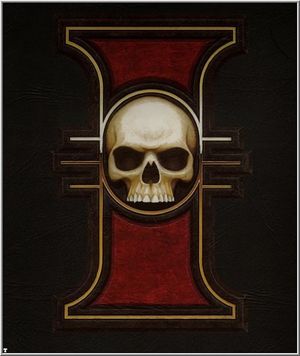 Founded in the aftermath of the Horus Heresy, the organisation's members are agents known as Inquisitors